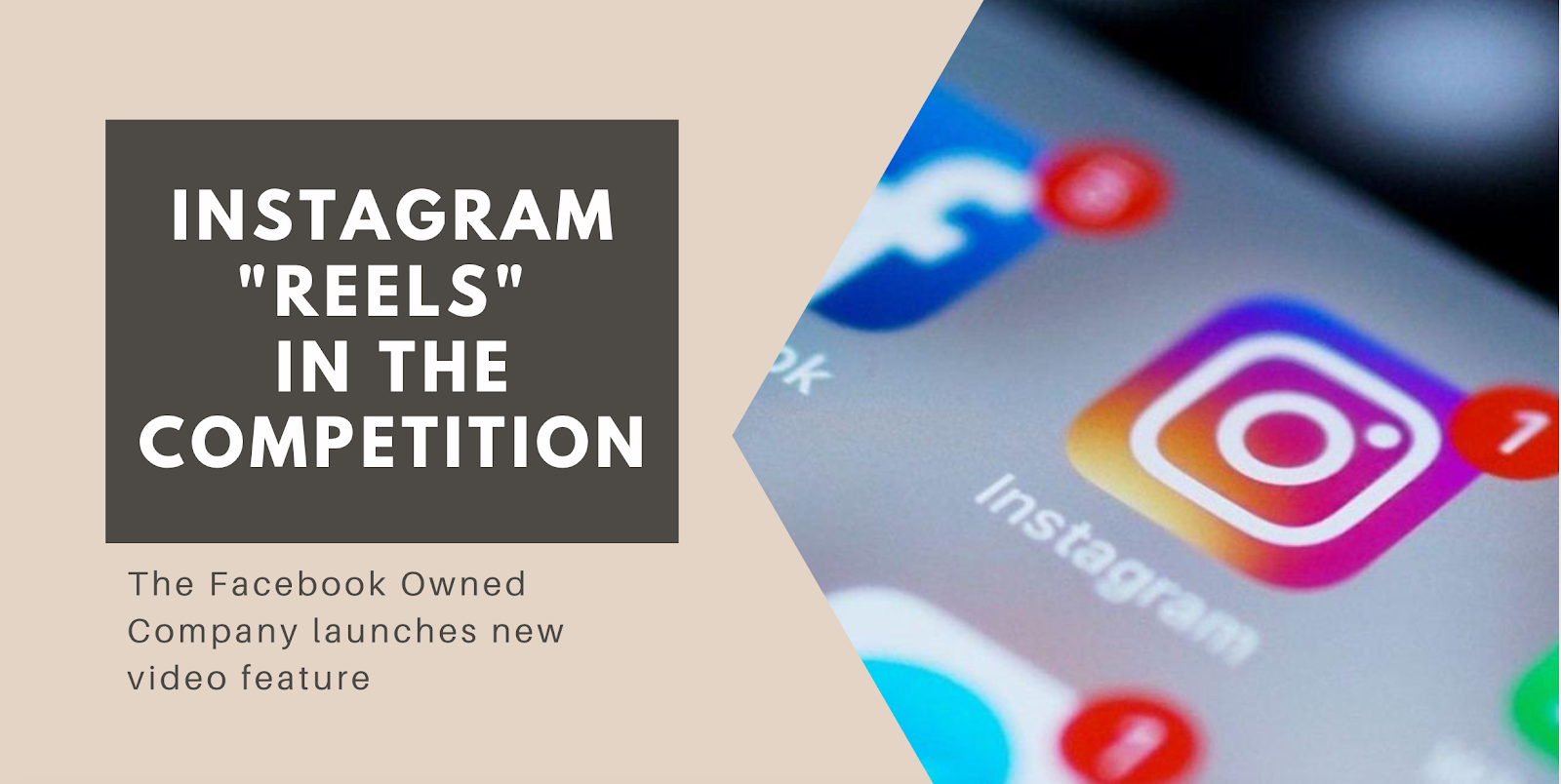 byKellis Landrum
in Blog
In an effort to lure lucrative TikTok users, Facebook Inc has launched Instagram Reels, a short-form, edited video feature. This launch aligns with recent debate over the uncertain future of TikTok’s Chinese corporate owner amidst increased pressure from the Trump Administration.

The unveiling of Reels is the latest in developments by Facebook to create products and services that closely resemble other rising companies’ successful features. Similar developments have included Instagram Stories, which emulated Snapchat in which user-generated content disappeared after a 24-hour period, as well as Messenger, a video chat rival to Zoom. As the largest social network, Facebook has the ability to drive out other smaller social platforms by simply “adding on” proven successful features with one, quick update. Similar to these aforementioned updates, Reels enters the arena as TikTok (owned by Chinese company ByteDance) is under increased pressure by the United States government to sell to a U.S. business or shut down entirely. Among those buyers exploring to bid on the company is Microsoft Corp. If Microsoft does buy TikTok, Facebook would be forced to compete with the big tech giant as opposed to TikTok dissolving completely. Despite this, whether or not Reels is a contender depends on its quality. 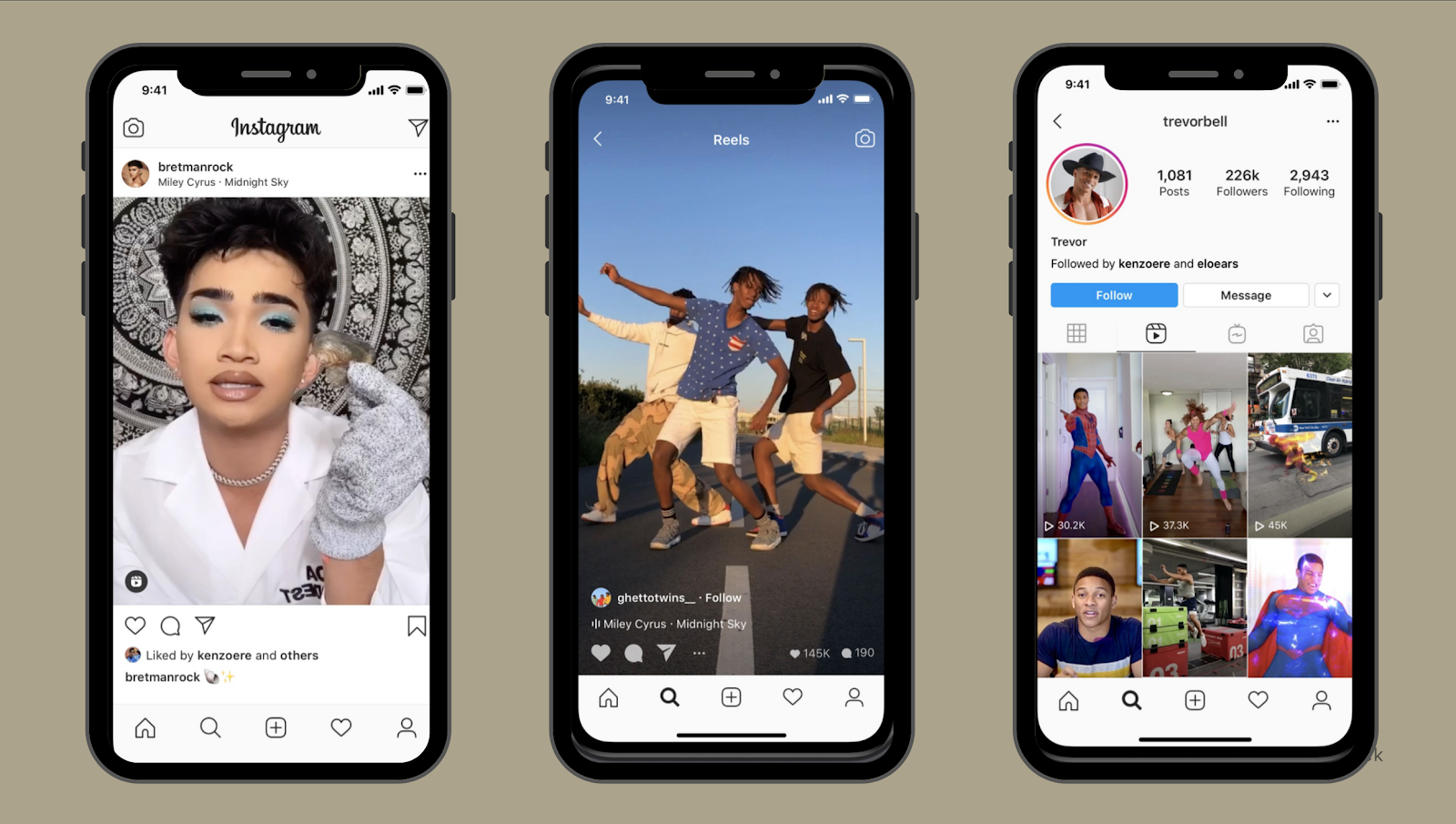 A Key Feature of Reels

A key feature of Reels is targeted towards creators rather than just the aesthetically pleasing, beauty-based content currently dominating Instagram feeds. Since Reels is embedded in the Instagram app and will be debuted in over 50 countries, the feature is more likely to receive widespread adoption due to the app’s 1+ billion user base. Users can now enjoy the ability to create 15-second videos using Instagram’s editing tools that are in place on Instagram’s camera, including a countdown clock, timer, and align tool that assists with compiling video cuts. Not to mention, users are free to use the app’s eclectic library of music titles, filters, effects, and overlays onto their videos. Another key factor is the ease with which creators can expand their visibility. 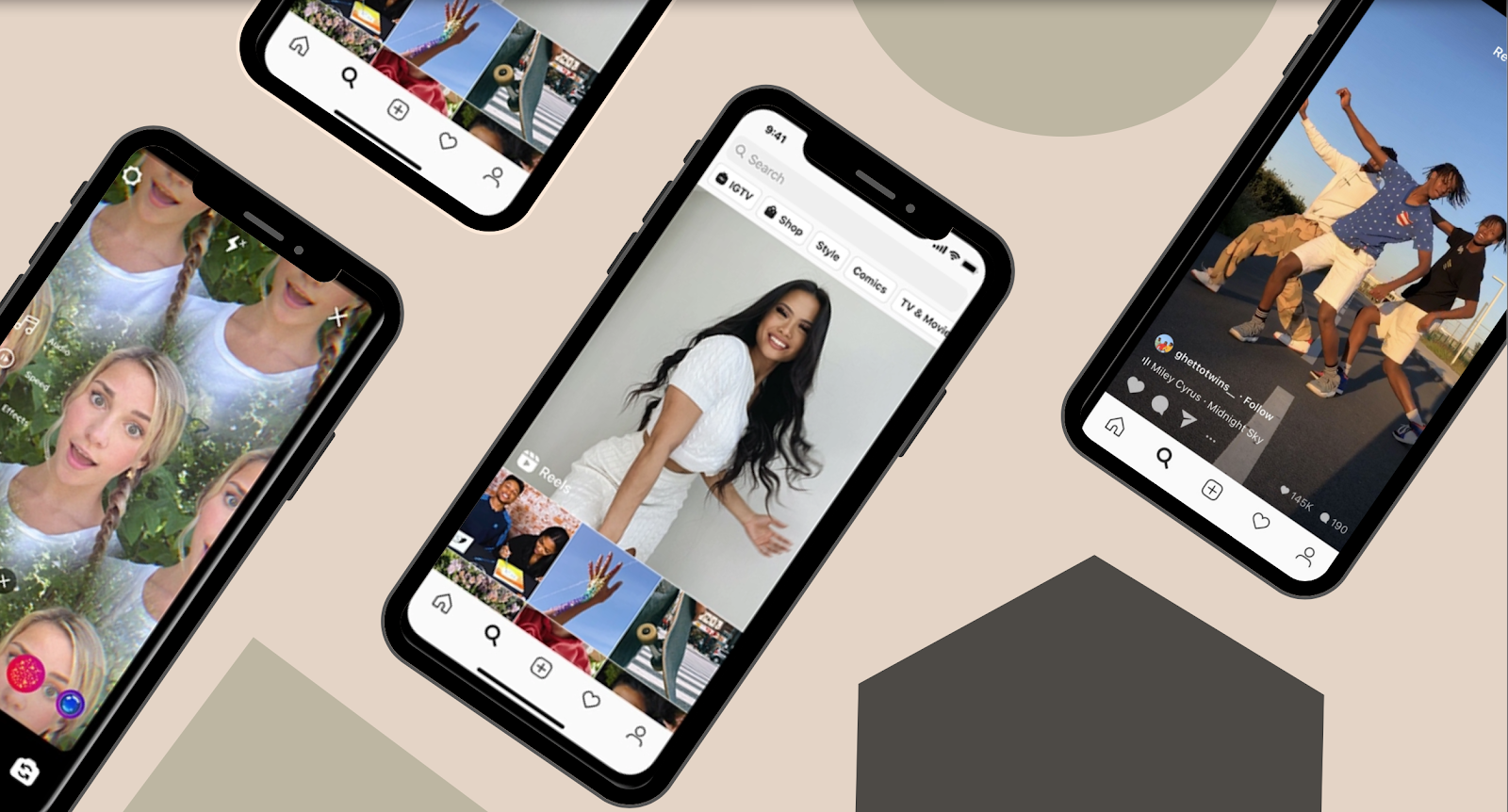 Part of the appeal to TikTok is that users can amass a large following quickly if their videos gain traction. Instagram states that creators will be able to share Reels videos privately with their friends and followers by direct messages or Stories while also being able to benefit from the Explore page. This Explore Page, or “Stage,” will allow creators to build a massive audience if they wish to do so if their accounts are public. Prior to Reels, Facebook launched a similar short-form video app called, Lasso, that did not receive as many downloads, possibly due to the fact it was a stand-alone app that needed to be downloaded. For business accounts on Instagram, it could be useful to explore this new feature and expand its reach with fresh content to capture a new audience. Since Reels is a feature in the already popular Instagram, it is likely to gain more interest. For now, only time will tell to see whether or not creators will prefer Reels to Tik Tok.

Social Media Best Practices: How to Make the most of Your Platform

How does the TikTok algorithm work?

Social Media Marketing Planning: Where and how to start

Social Media Best Practices: How to Make the most of Your Platform

How to Collaborate on Instagram and Double Your Reach

The Local SEO Guide: How to rank in your area

SEO vs PPC: which should you choose?

How to make your shopify store look good

What is Hotjar and how can it increase your conversion rate?

True North Social is an agency founded on creating a digital presence for companies just like yours. Our services are geared toward a singular focus- creating brand awareness, customer loyalty, and ROI. We design outstanding websites. We create engaging social media channels. We run SEO and PPC ad campaigns that ensure your customers find you. If you’re ready to get serious about digital marketing, True North Social is ready to join forces.